Author & Realtor Based in Torrance, CA 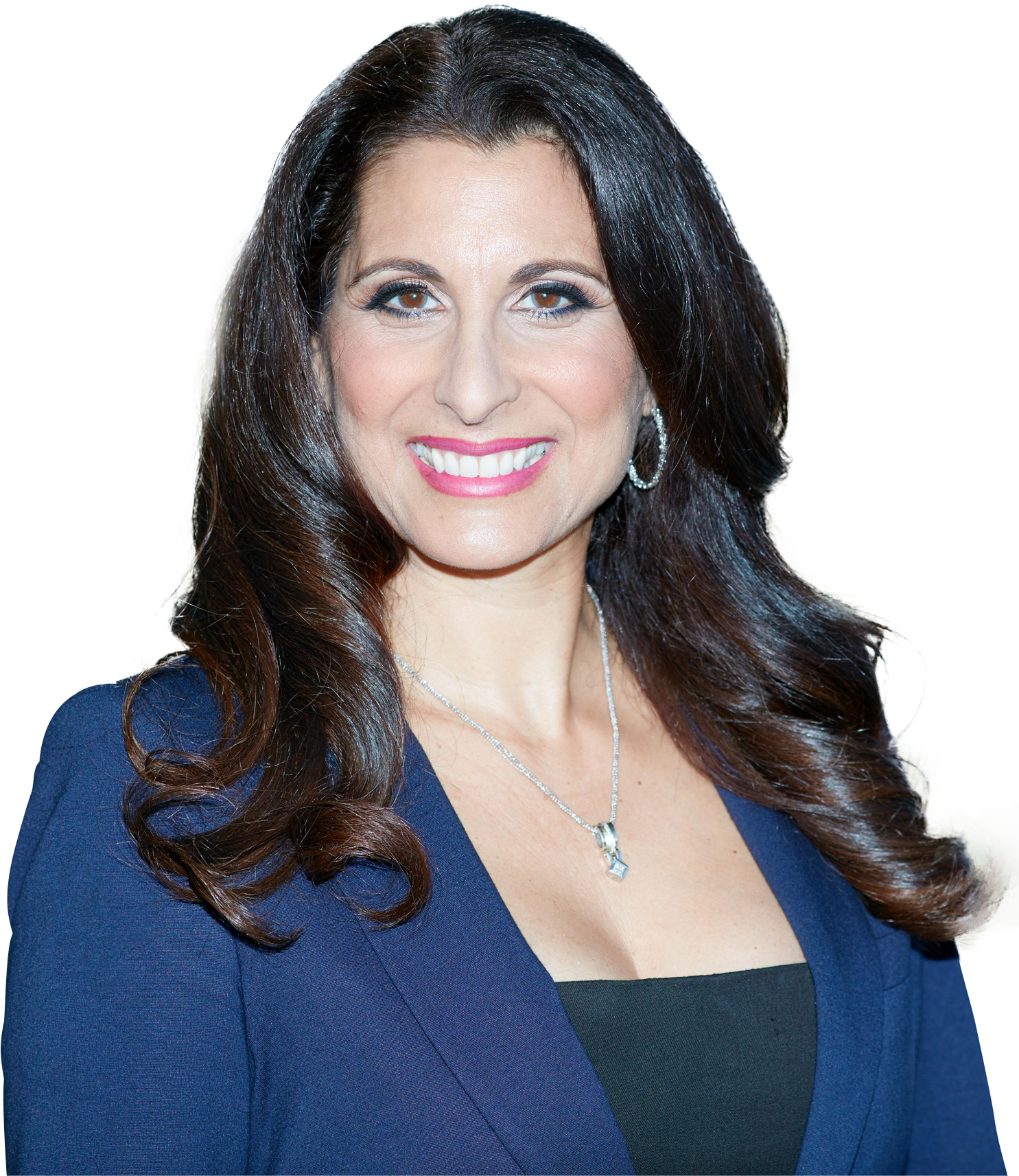 Melanie Hane is a top-rated Los Angeles & South Bay realtor who specializes in luxury real estate and crypto currency transactions. She is a local area expert of the most exclusive communities and is alongside Southern California’s most affluent sellers and buyers each step of the way, allowing for the most effortless transactions possible.

Melanie started her career in development and was voted a Watt Industries “All-Star” when she worked for this renown developer in 1986. She has been a licensed Real Estate Agent since 1989 and has built many luxury spec homes in gated golf course communities through the years.

In 2015, 2016, 2017, 2018 & 2019, Melanie received the Five Star Award, which recognizes less than 7% of Los Angeles professionals, and was also awarded for being in the Top 1% in client satisfaction. A true reflection of her dedication to clients, she was voted by Daily Breeze readers as “South Bay’s Favorite Realtor.”

For many years, Melanie was a Top Producer for Keller Williams South Bay, and in early 2018, she proudly joined Palm Realty Boutique, where she has been a Top Producer ever since. 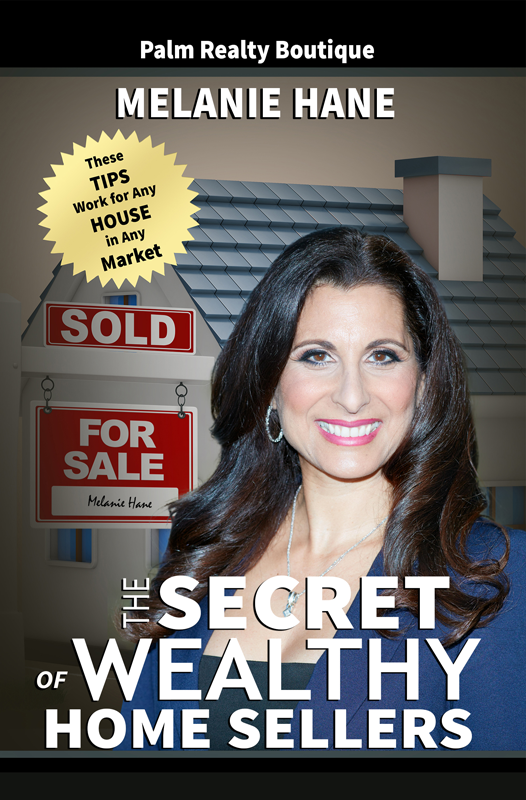 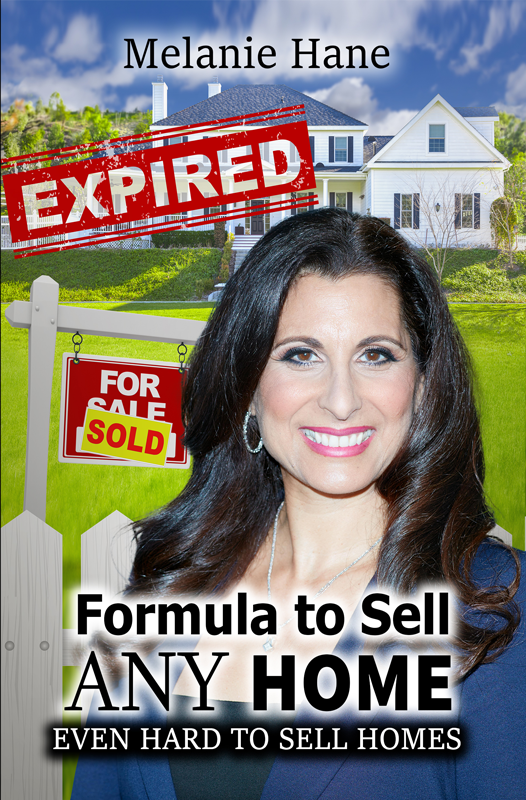 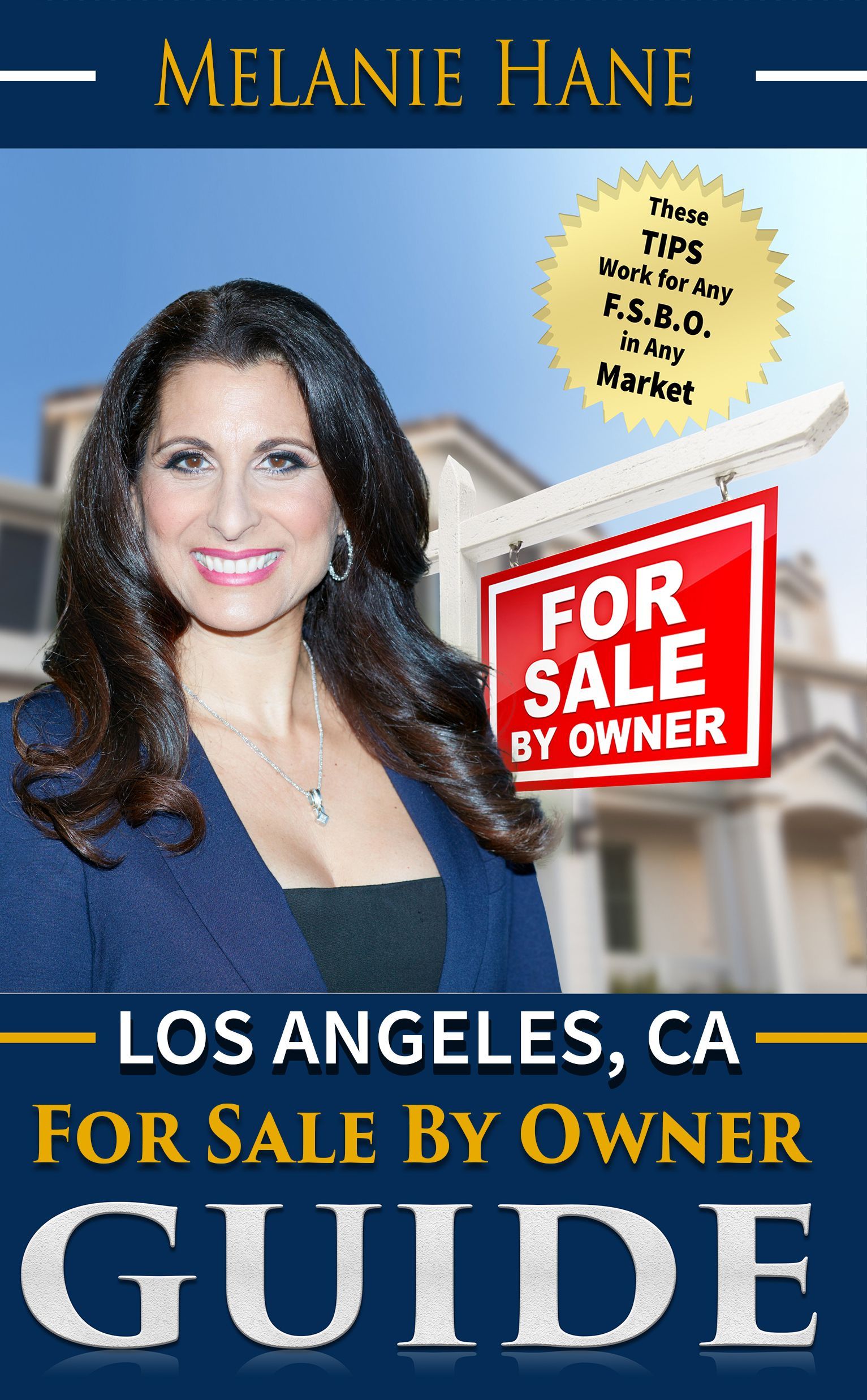 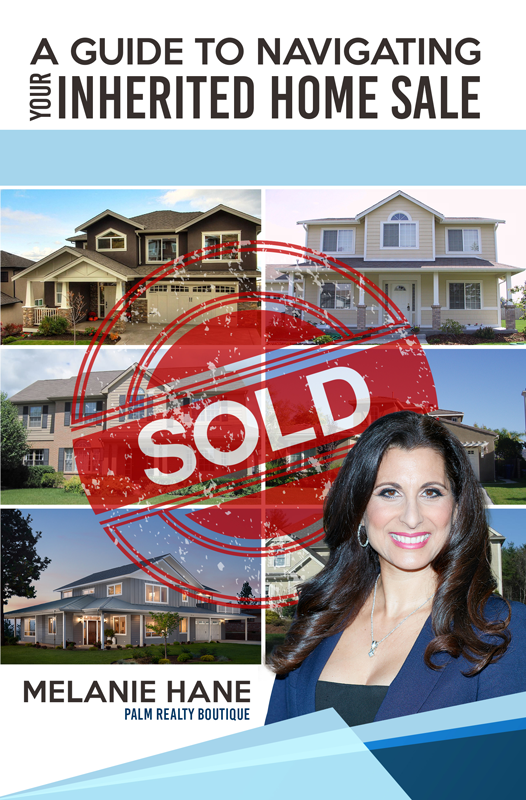 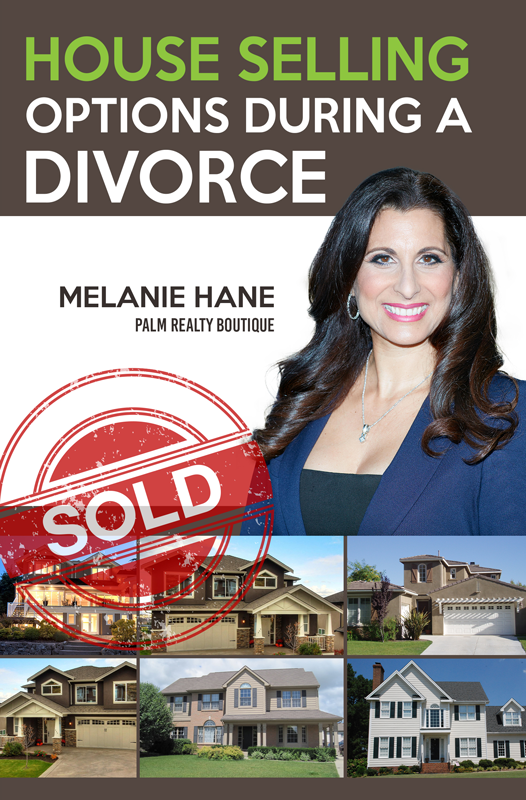